The news that the Home Secretary is considering expanding the Government’s Disregards and Pardons scheme has been warmly welcomed by the LGBT community.  At the moment just nine types of offences appear on the Home Office list related to the scheme.  Pardons are now to be delivered to individuals charged with offences related to consensual sexual activity, including both civil and military convictions.  The Disregards and Pardons scheme applies only to offences committed in England and Wales. Scotland and Northern Ireland have similar schemes for offences within their jurisdictions.

The Police, Crime, Sentencing and Courts Bill is to be expanded allowing anyone who was convicted under the revoked laws can have their record cleared, this will also apply to people who pass away before the revisions are enacted, up to 12 months after that, will also receive posthumous pardons.  The Home Secretary, Priti Patel, commented ‘I hope that expanding the pardons and disregards scheme will go some way to righting the wrongs of the past and to reassuring members of the LGBT community that Britain is one of the safest places in the world to call home.”

To date 485 applicants have requested a pardon with a total of 721 of convictions considered, more than one conviction applies to some applicants.

Our lawyers make clear that it should be understood that a pardon will only be issued for offences that do not contravene the current law. The individuals involved must have been over the age of consent (16 years) and the sexual activity involved should not give rise to a conviction in the present day.

Many men in the military suffered, not only a smear on their reputations but their lives were completely up-ended, effectively losing the roof over their heads, their jobs and their good name.  A conviction related to homosexual activity meant that many people found it extremely hard, if not impossible, to rebuild their lives and find gainful employment.

The offences that relate to the expansion of the Disregards and Pardons scheme principally cover sections 12 and 13 of the Sexual Offences Act 1956 and the equivalent offences that apply to the military.  The term “conviction” includes, not only a conviction but also a caution, warning or reprimand.  The criteria to be eligible for receipt of a pardon is that the following must be clear to the Home Secretary:

If you are of the opinion that you should receive a pardon an application form can be found on the government website disregarding convictions for decriminalised sexual offences guidance https://www.gov.uk/government/publications/disregarding-convictions-for-decriminalised-sexual-offences/disregarding-convictions-for-decriminalised-sexual-offences-guidance-accessible-version    Your application will be assessed by the Home Office and you will receive a response in due course.  There is an advisory panel to whom complex issues or cases where the evidence submitted is ambiguous or contradictory.  The panel will further review the matter and make recommendations to the Home Office, you will be informed of the outcome.

The highly experienced empathetic lawyers at Giambrone & Partners LGBT division – Gay Lawyers, can provide advice and legal guidance to applicants.  If you have further evidence to offer or believe that there are errors in your initial application your application can be reviewed. If you disagree with the Home Secretary’s final decision you have the right under the provisions of the Protection of Freedoms Act 2012 to seek leave to appeal the decision to the High Court. Our lawyers can guide you through the process.

To process your application, the Home Office will contact all relevant data controllers (the Police, HM Courts & Tribunals Service and, if relevant, the Armed Forces Service Police) and request they review their records and provide copies of any relevant documents to the Home Secretary, to enable a final decision to be made. Where an application raises complex issues, or where the available evidence is unclear or contradictory, it may be passed to an independent advisory panel that will consider the application carefully and make recommendations to the Home Secretary.

If you disagree with the decision reached by the Home Secretary and either have further evidence to submit or consider that an error was made on your initial application form, you should contact the Home Office so that your application can be reviewed. If you consider that the final decision reached in relation to your application is wrong, you have the right under the provisions of the Protection of Freedoms Act 2012 to seek leave to appeal the decision to the High Court. 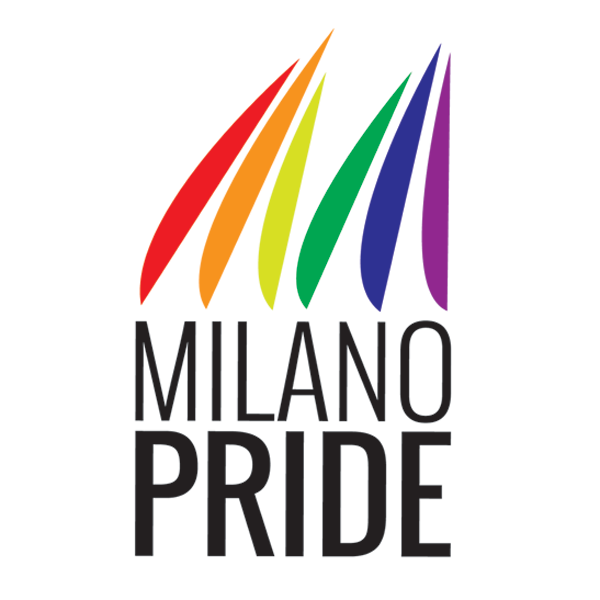